Preparing a Timeline Scene for Rendering 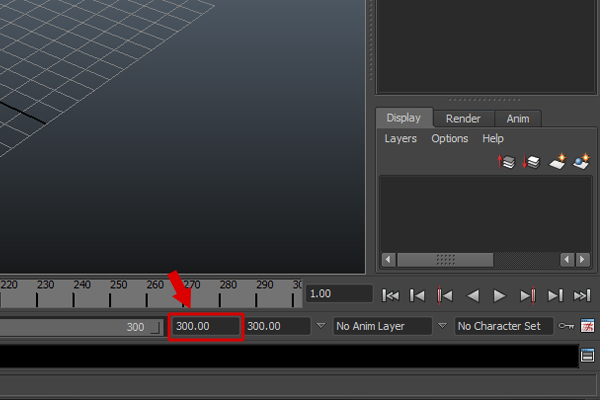 The rendering of an animation with moving objects is the most frequent form of rendering a scene. In these types of projects usually apart from moving objects (e. g. moving cars) the camera is also on the move. While preparing a timeline for a fully animated scene one should follow these guidelines:

Rendering an animation with only the camera on the move (be it a single or multiple cameras) is the most often used timeline system in architectural visualisations. It’s characteristic is that the scene remains absolutely static and the only moving object is the camera. The „camera only’ animations require more work put into modelling than fully animated shots. These type of scenes are usually ‘slower’ than fully animated projects. The guidelines for preparing ‘camera only’ scenes are as follows:

Rendering a single shot is often used when visualising products. The so called ‘still shot’ means rendering one or several shots of a single object. In the case of a ‘still shot’ scene the most emphasis should be put on the quality of the model, realistic illumination and GI and the high settings of the rendering (including resolution). The guidelines to prepare the scene are as follows:

we’re giving extra credits for all purchases made until end of April, 2020