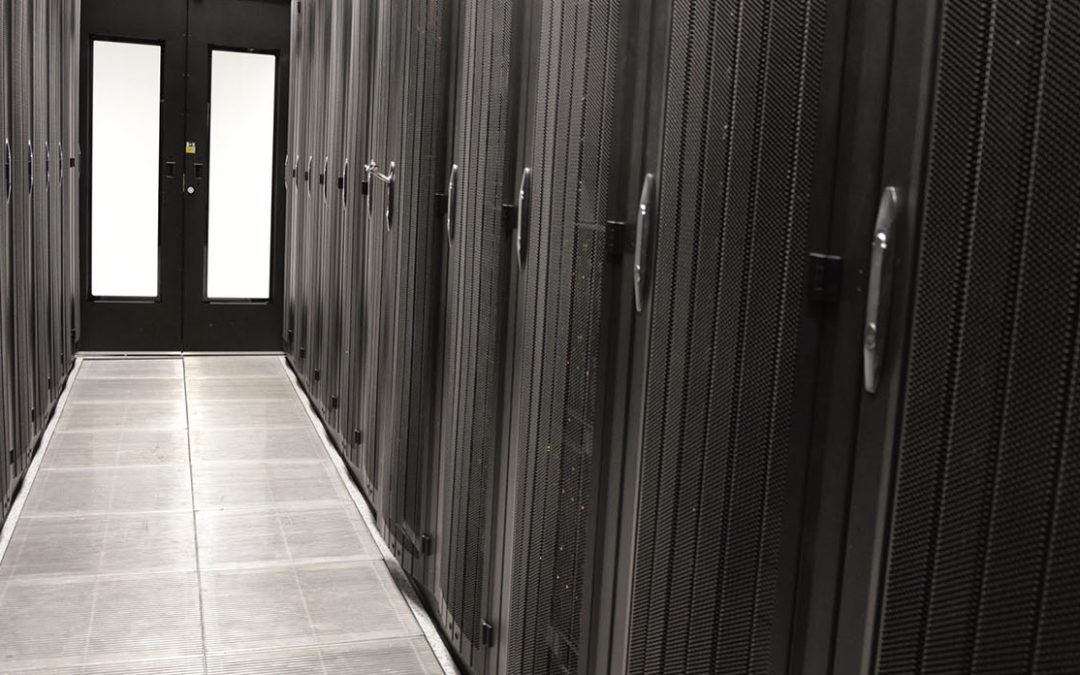 It was an exciting month full of hard work, but also very good news. Two of the projects submitted by us have received funding under the European Regional Development Fund. In total, we received over 1,4 million EURO for investments in our company. What does it mean? In half a year, our computing power will increase by 104 superfast CPU servers, 360 high-speed CPU servers and 8 high-speed GPU servers. We also received funds for proper network security of the entire system so that it does not become clogged with the amount of data.

This means that instead of the current 9100 GHz we will have the power of 100 000 GHz. Thanks to this, the phenomenon of “waiting in a queue” will finally disappear and even the tasks of the lowest priority will be carried out instantly. At the same time we are no longer just a rendering company, which is very important to us. We are serious about scientific calculations, Big Data service and R & D works for the industry (mainly pharmaceutical).

Moreover, we managed to sign an agreement with the Polish National Centre for Research and Development and we became one of the partners of the “Cloud Computing Services” project, thanks to which we will be able to offer our services to Polish scientists conducting research, completely free of charge. And all this happened in just one month. A lot is happening here, given the fact that yesterday there was the first full boot of our supercomputer “LEM” using all 150 GeForce 1080Ti graphics processors. “LEM”, whose benchmark is scheduled for February next year, will almost certainly be in the top hundred fastest supercomputers in the world. It is also the only solution of this size dedicated , among others, to supporting the rendering process, the first tests showed that a single frame counts up to 60 (sic!) times faster than on the top class CPU server, dedicated to rendering.